What is a coop game? 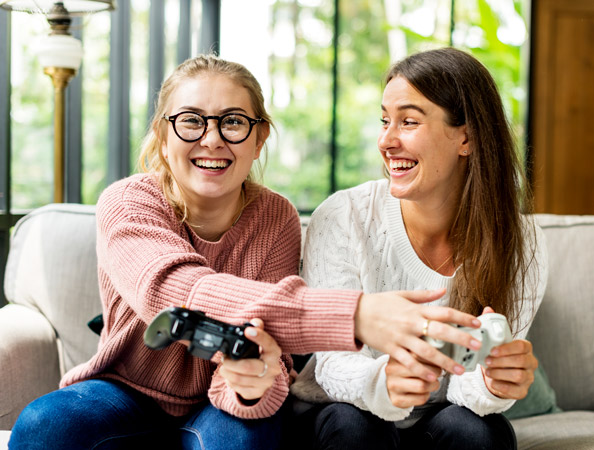 Coop is short for cooperative and by that definition, any game where you play together with someone is a coop game. However, most of the time gamers mean a game or part of a game where the challenge is not coming from an opposing human player. Instead, you and your fellow players try to complete a target controlled by the game. A computer-controlled enemy, a puzzle or story progression that has to be completed.

Asteriods was a arcade game before coming to home consoles

The first video game to include a coop mode was Asteroids. The 1979 Atari console release of the game included a version where each player, using their own paddle, could control a ship and assist in blasting the continuous onslaught of asteroids. 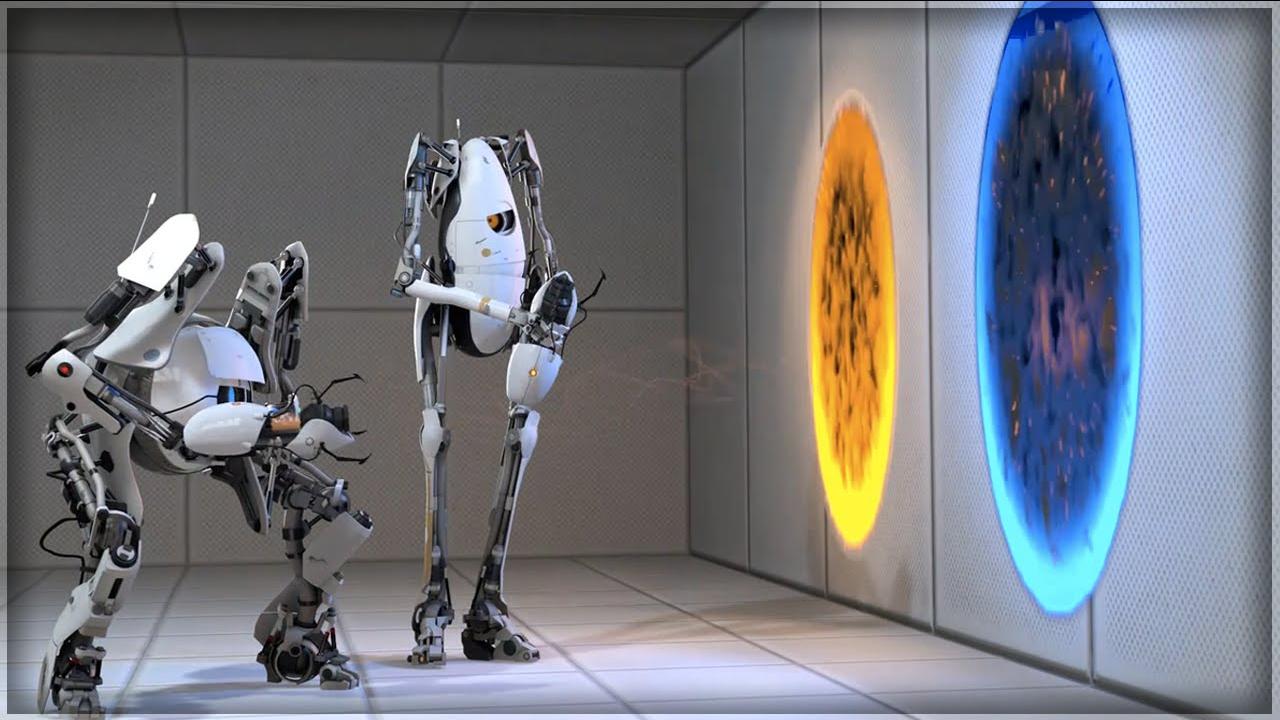 Portal 2 has a impressive coop mode

Many coop games have come throughout the decades after Asteroids. The cooperative gameplay has grown more and more popular and you can now find games where you and your friends can team up on any console and in every genre. We love to be able to play towards a common goal with our friends in games like Diablo III and Don't Starve Together. And hope you will find the same joy!